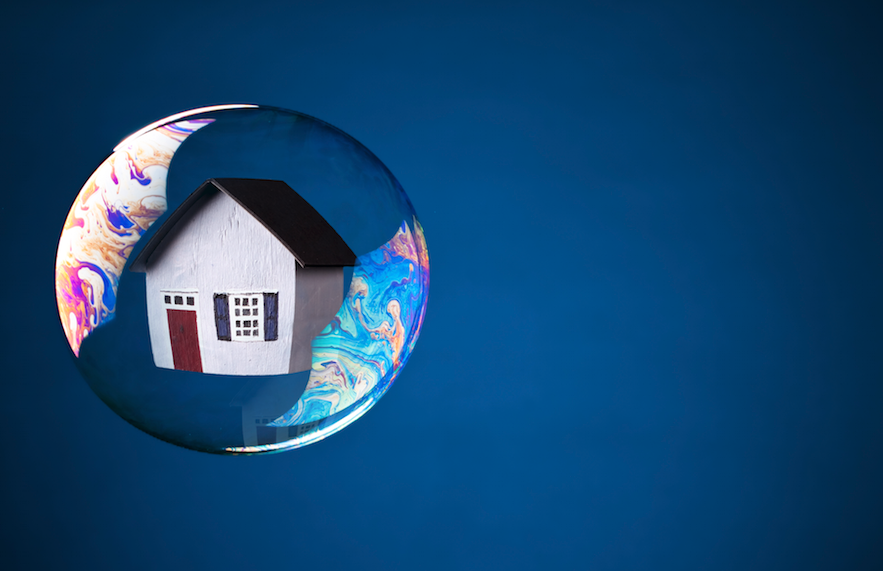 The latest instalment of the comprehensive Demographia International Housing Affordability Survey listed a sample of 293 cities worldwide in order of most affordable to least. Tauranga came in at 282; just 12 places from the bottom.

There are two elements which combine to measure affordability: house price and income. The survey covered the third quarter of 2017 and showed it would take an Aucklander 8.8 years of median household income to pay off the median home, while someone in Tauranga would take 8.9 years.

It’s not much of a difference, but it’s fairly startling company to find yourself in when we’re one place worse than Auckland – a city of notorious unaffordability – and seemingly vying for the top title against known bywords for unaffordability such as Hong Kong, Los Angeles and Honolulu.

Tauranga has seen some significant house value surges in recent times, yet incomes in this city don’t surge to the same degree.

As we’ve said before, this ain’t $10 Tauranga anymore. It is possible to get a well-paid job here and salaries have definitely moved in recent decades.

But it’s also clear many Tauranga employers still expect to pay provincial wages but attract big city talent. The situation is reminiscent of the old Brisbane “sunshine tax” – employers expect the glorious weather and proximity to the main Mount beach will make up for the salary shortfall.

However, in recent times highly-skilled professionals who have become accustomed to the incomes on offer in Auckland seem to have decided the languid Bay lifestyle just isn’t lure enough. They want fair remuneration for their skills and training and are unwilling to consider pay cuts in the many tens of thousands.

It’s not that long ago that candidates were willing to accept the income shortfall. But times have changed. Some Tauranga firms have had vacancies for longer than a year. These days, if a candidate can get $140,000 in Auckland, they are unlikely to move to the Bay for $95,000.

The surge in house prices has been an absolute game-changer.

Tauranga’s traffic is increasingly diabolical, local schools are bursting at the seams and now we have confirmation that it will take you longer to pay off a home in Tauranga than it would in Auckland. Tauranga is not the cheap idyll it used to be.

Employers struggling to attract talent in this new environment may want to consider the wealth of talent available among skilled migrants. We get a lot of interest from South Africa, Eastern Europe, the United Arab Emirates, The Philippines, India and Bangladesh.

These applicants are not dissuaded by provincial-level rates and may not be as focused on home ownership as Kiwis tend to be. Hard-working, highly-educated candidates tell us they have no expectations of home ownership – and, just like that, home affordability ceases to be a concern. We see some regional New Zealand employers being held back by staunch Antipodean-only hiring policies.

I expect they don’t understand the calibre of the skilled migrants on offer. In the current climate, where fewer Kiwi candidates are willing to entertain the idea of life in the “unaffordable” Bay, it might be time to take a look.